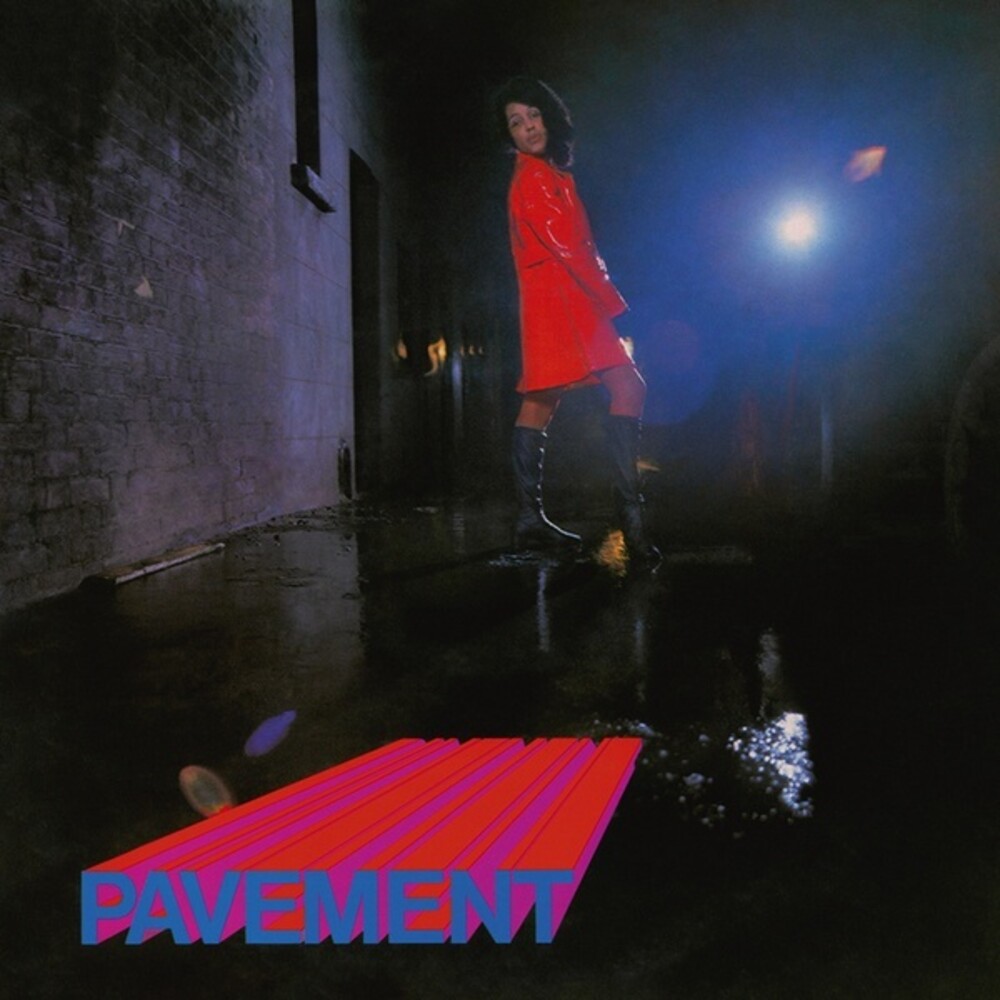 Radiation Roots present a reissue of Pavement's self-titled album, originally released in 1969. Pavement's sole long-player is the stuff of legend, a record so rare that in-the-know vinyl connoisseurs have questioned it's very existence. As one of the many vinyl anomalies of the day, Pavement's obscure story is very much about a particular place and time, in this case, the fringes of the multi-cultural London music scene that existed at the tail end of the swinging sixties. According to the liner notes of the original LP, Pavement was formed in 1968 after "Dexter Pat and John had left their original group," and "Tony and George left theirs to unite with them." Then, "an express letter to Beirut brought Mick, who was playing there at the time." We are told that these musicians were "digging the solid soul sounds" and "the exciting rhythms of the Caribbean, ska and reggae," and after two months of steady rehearsals, the band "launched themselves into the rat race of popular music" in November 1968. They supposedly had so much success as a warm-up act after playing up and down the country in support of various unnamed groups that they were "soon being booked as top of the bill," hence the need for this. Pavement's self-titled debut album was the first LP released by Crystal, the subsidiary of President Records that was established in 1968 by Jack Price, a songwriter and harmonica player that had just replaced Siggy Jackson as label manager at Melodisc Records. Price had his finger in a number of different pies: in addition to promoting Melodisc's ska and reggae catalogue, he was soon to produce the ground-breaking various artists album Rock Steady Hits Of 69 for Fontana with London-based reggae performers, which helped bring Caribbean rhythms into non-specialist music shops for the very first time, and enjoyed the publishing on The Cats' massive "Swan Lake" 45, a hugely successful pop-reggae adaptation. Jack also ran a recording studio of his own, reputedly the first London facility with eight-track recording equipment. The original liner notes suggested that we should "rest assured that there will be more singles and albums to come from this refreshing group" and that "this news will please a lot of people." Of course, things didn't quite work out that way. This reissue reminds that reggae, soul and other foreign forms were spicing up the London music scene as the 1960s drew to a close.
back to top