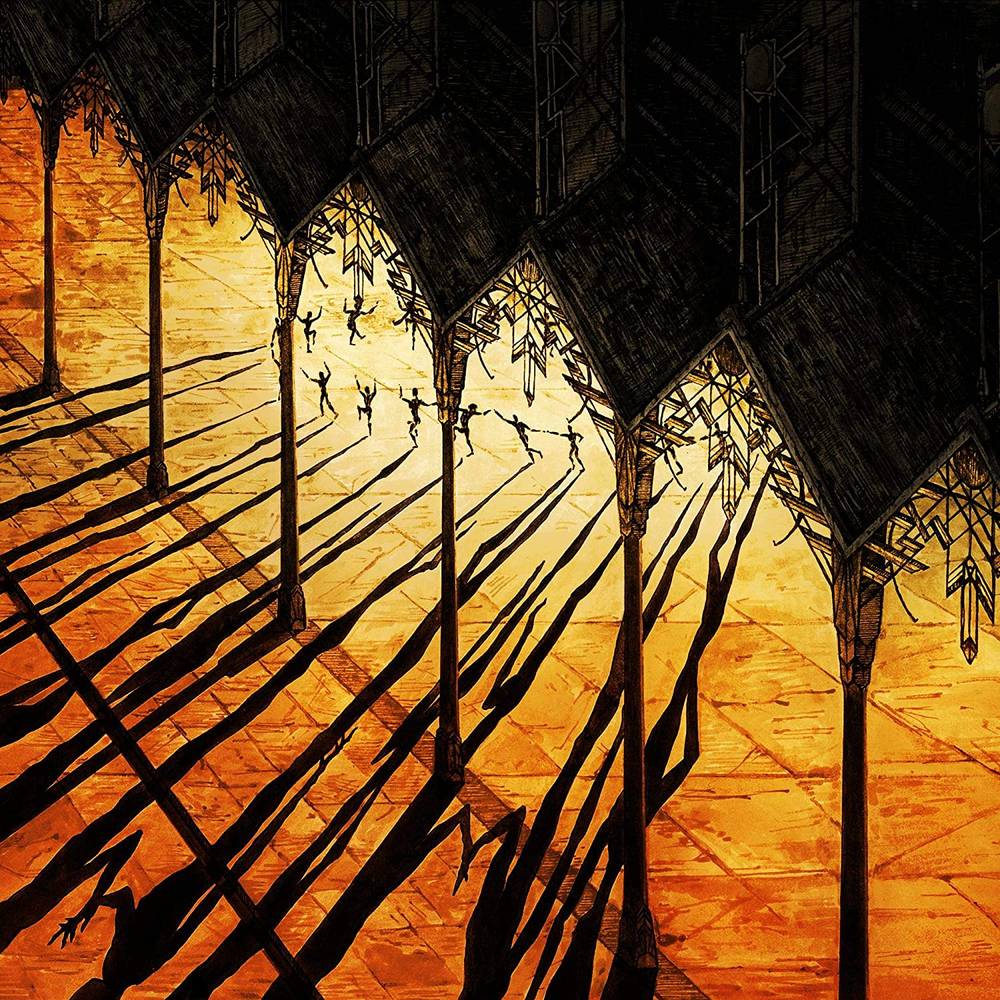 French cyberpunks Perturbator crashed onto the scene with an insane force. A perfect rehash and improvement upon 1970s and 1980s analog synthesized film scores - recounting Escape from New York, Halloween, and Blade Runner - Perturbator became known as the face of dark synthwave. The Parisian artist's cult early releases were whispered about in all the right circles before catapulting into the limelight with the release of his breakthrough album Dangerous Days in 2014. Forever restless with the confines of genre, Perturbator's sound continued to evolve with the follow-up landmark releases of The Uncanny Valley (2016) and the surprise New Model EP (2017). High-quality 180-gram vinyl 2LP pressing cut at 45-RPM for optimum fidelity and housed in gatefold packaging.
back to top