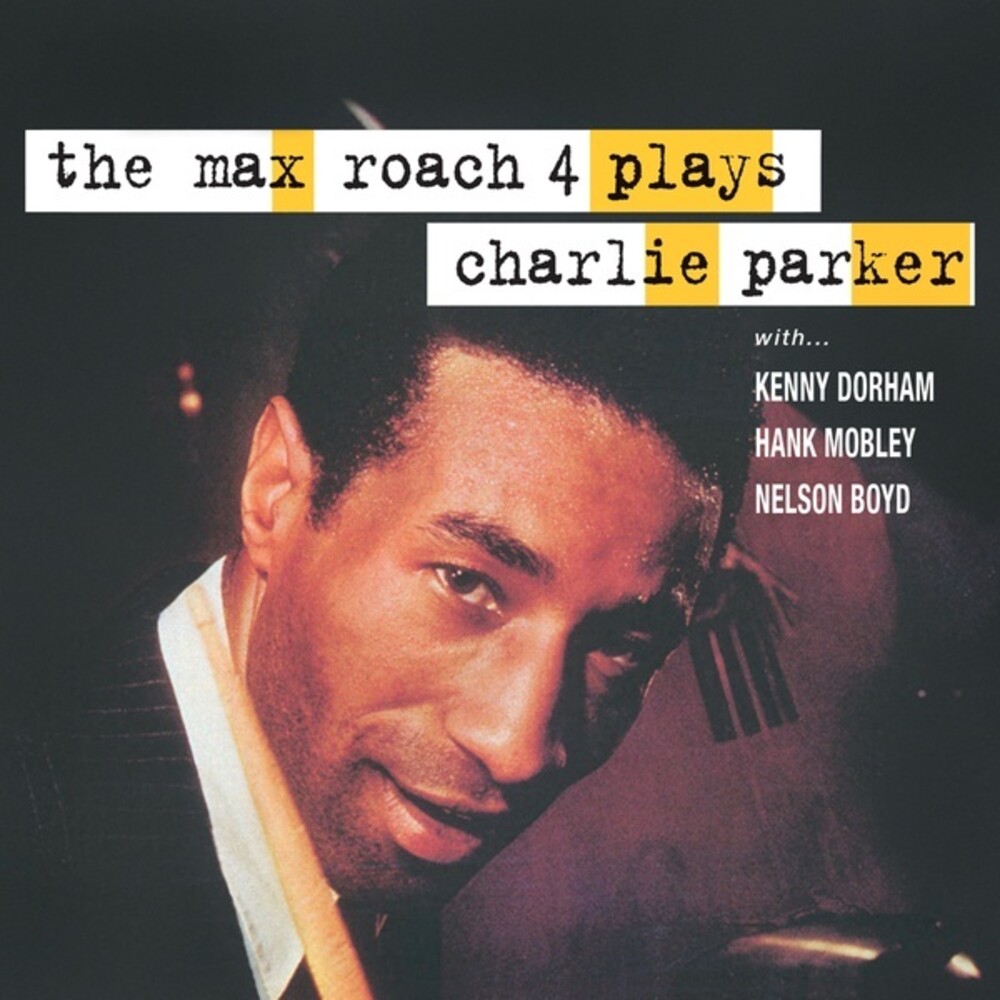 Honey Pie Records present a reissue of the Max Roach 4 Plays Charlie Parker, originally released in 1958. Needless to remark the importance of Max Roach in the evolution of modern jazz drumming. Back in the mid-forties the young Roach has performed in most of Charlie Parker's recordings including the legendary Savoy sessions, a crucial step in the history of jazz recording. Recorded in NY between 1957 and 1958 and originally released on Emarcy label this is Roach's first official tribute to Charlie Parker. This is also Roach's first piano-less group, a formula which will become a trademark in his later career. Here, Roach displays a strong line up featuring Kenny Dorham on trumpet, George Coleman or Hank Mobley on tenor sax, and Nelson Boyd or George Marrow on bass. The track list includes six highly inventive versions of Parker's classic bop tunes such as "Yardbird Suite", "Confirmation", "Ko Ko", "Billie's Bounce", "Apres-Vous", and "Parker's Mood".
back to top