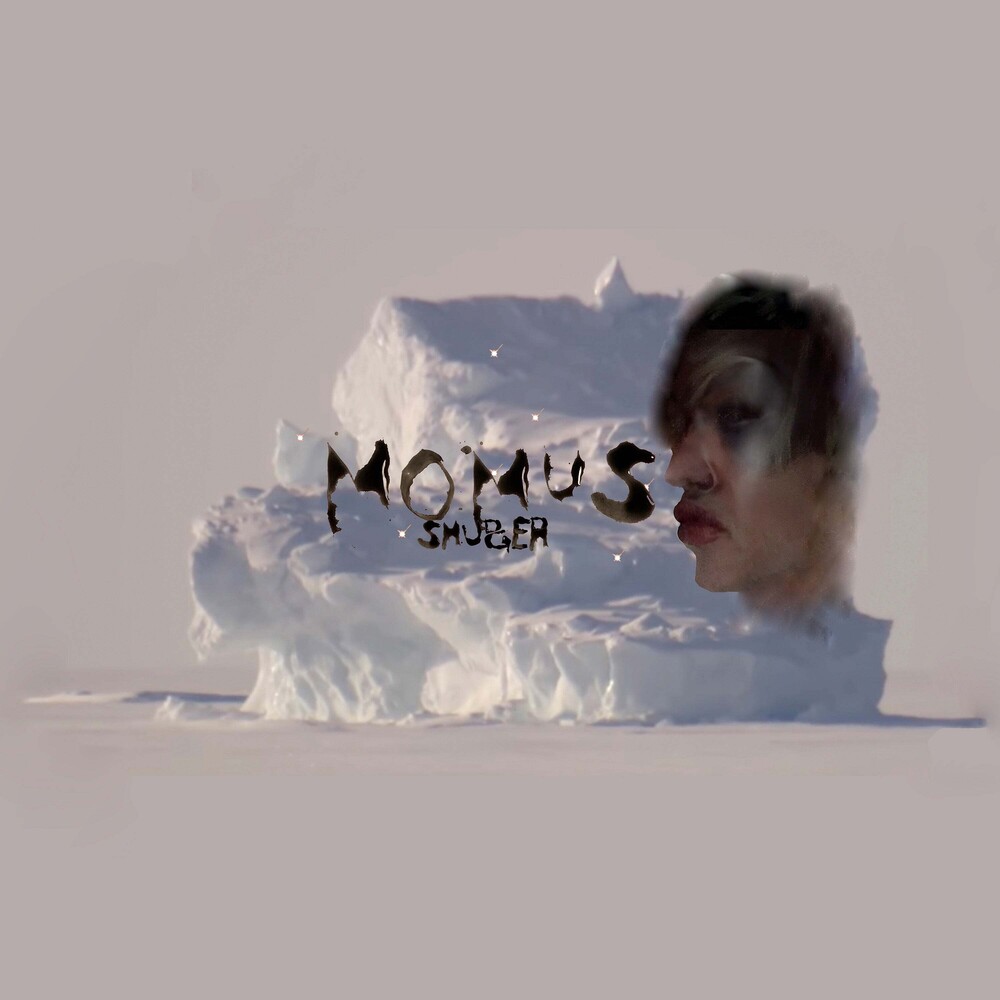 Smudger, the 2022 album from Momus, has several quite distinct strands of influence: from Lieder to Bowie's Lodger, from Benjamin Britten to British Music Hall comedy. Lieder reached it's zenith with Schubert's song cycle Die Winterreise; Momus "smudges" this Romantic tradition by opening with a melancholy electronic pop take on Schubert's setting of the poem Gute Nacht, with lyrics newly and freely translated: "The stranger is arriving, a stranger I will leave..." There's another German journey in Bergreise, a song based on the evocative names of German synthesisers. And the album ends with Hanns Eisler's setting of a Brecht poem, On the Friendliness of the World. Before that, though, there are songs which sound like Joni Mitchell, or revive Herman Melville characters, or sound like Rex Harrison musicals scripted by Marty Feldman. There are constant references to Lodger, David Bowie's most eclectic and eccentric album - Influencer Village, for instance, updates Bowie's DJ to the age of eyeball-hungry social media. As for 19th century British burlesque, there are songs which draw on the music hall routines of comics like Harry Champion and Albert Chevalier, songs which introduce character "turns" like The Coffee Professor. The Benjamin Britten influence can be heard in Peter Grimes, a murky retelling of the opera of the same name. And there's a Bond theme pastiche in Supervillain. In the end, though, this is a classic Momus album, full of songs that remind us of his many "adventures in culture" across four decades: Stop the Body is a post-Covid take on his laidback 1987 epic Closer to You, and Totentanz recalls his "folktronic" period. Pesky Blighters even revisits the minimalist systems music of Vivid (2020). What exactly is Smudger smudging, then? With a joyful, playful smear the album blurs past and present, self and other, tradition and innovation, mockery and respect. On the smudging finger, though, always the distinctive Momus print.
This website uses cookies to personalize content and analyse traffic in order to offer you a better experience.
I accept Learn More
back to top