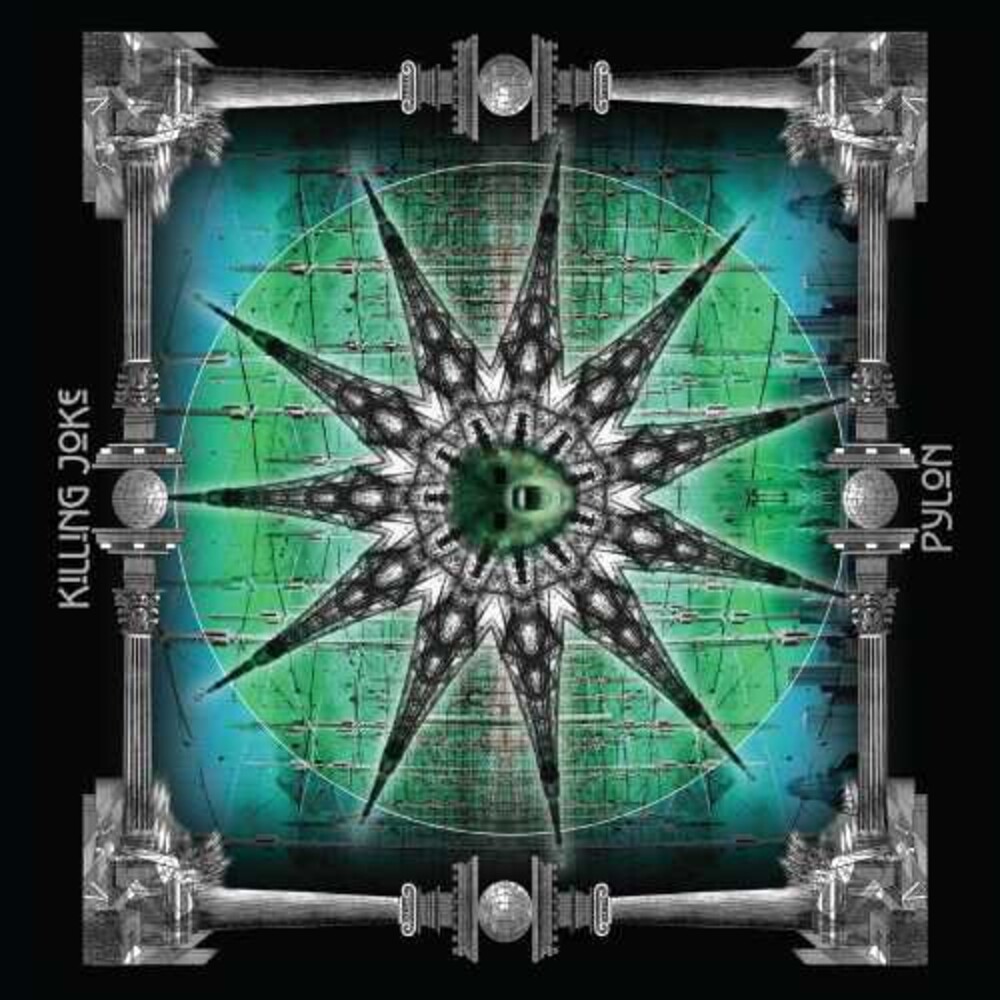 Digitally remastered and expanded two CD edition. Killing Joke have long been one of rock's most iconic and influential names with a string of revered recordings. As with all KJ releases, Pylon isn't designed to accompany a quiet night at home. The original album has been remastered with 8 bonus tracks. Produced by the band and Tom Dalgety, this release is simply music as ritual: raw and uncompromising with precisely targeted lyrics.
back to top